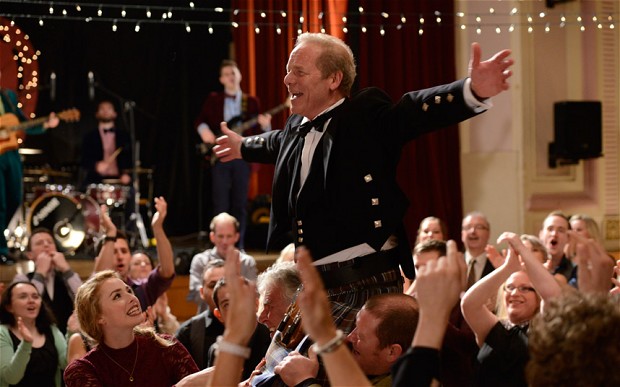 SUNSHINE ON LEITH
CHATHAM ODEON
Thursday 16 January [7.45pm]
Director: Dexter Fletcher
Cast: Peter Mullan, Jane Horrocks,
Based on the sensational stage hit of the same name, featuring music by pop-folk band The Proclaimers. The film follows the stories of Davy and Ally, Bho have to re-learn how to live life in Edinburgh after coming home from serving in Afghanistan. Both struggle to learn to live a life outside the army and to deal with the everyday struggles of family, jobs and relationships. 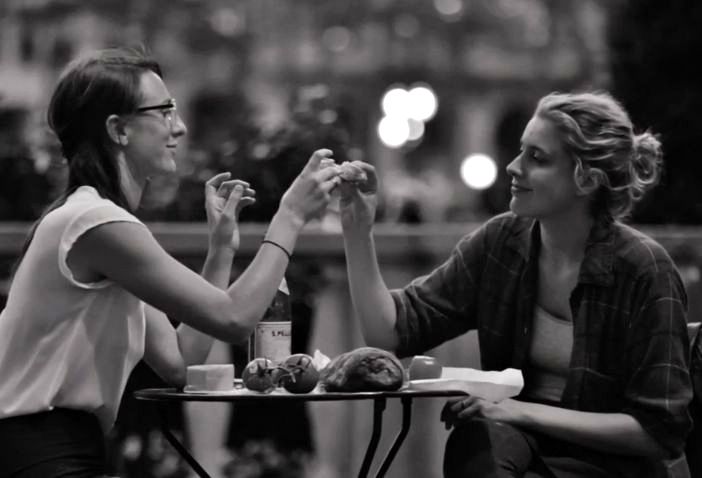 FRANCES HA
ROCHESTER PICTURE PALACE (CORN EXCHANGE, ROCHESTER HIGH STREET)
Tuesday 21 January [7.30pm] £5 / £3 students
Director: Noah Baumbach
Cast: Greta Gerwig, Mickey Sumner
A story that follows a New York woman (who doesn’t really have an apartment), apprentices for a dance company (though she’s not really a dancer), and throws herself headlong into her dreams, even as their possible reality dwindles. 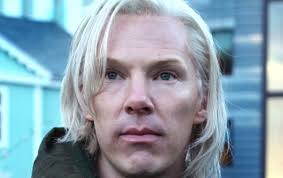 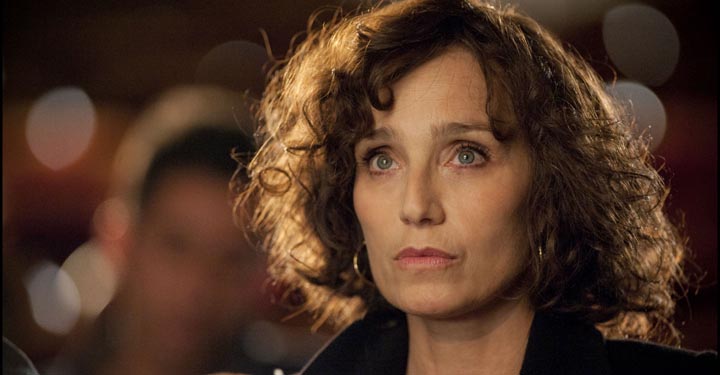 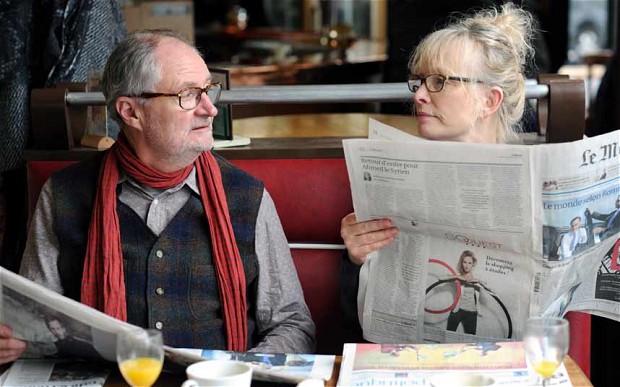 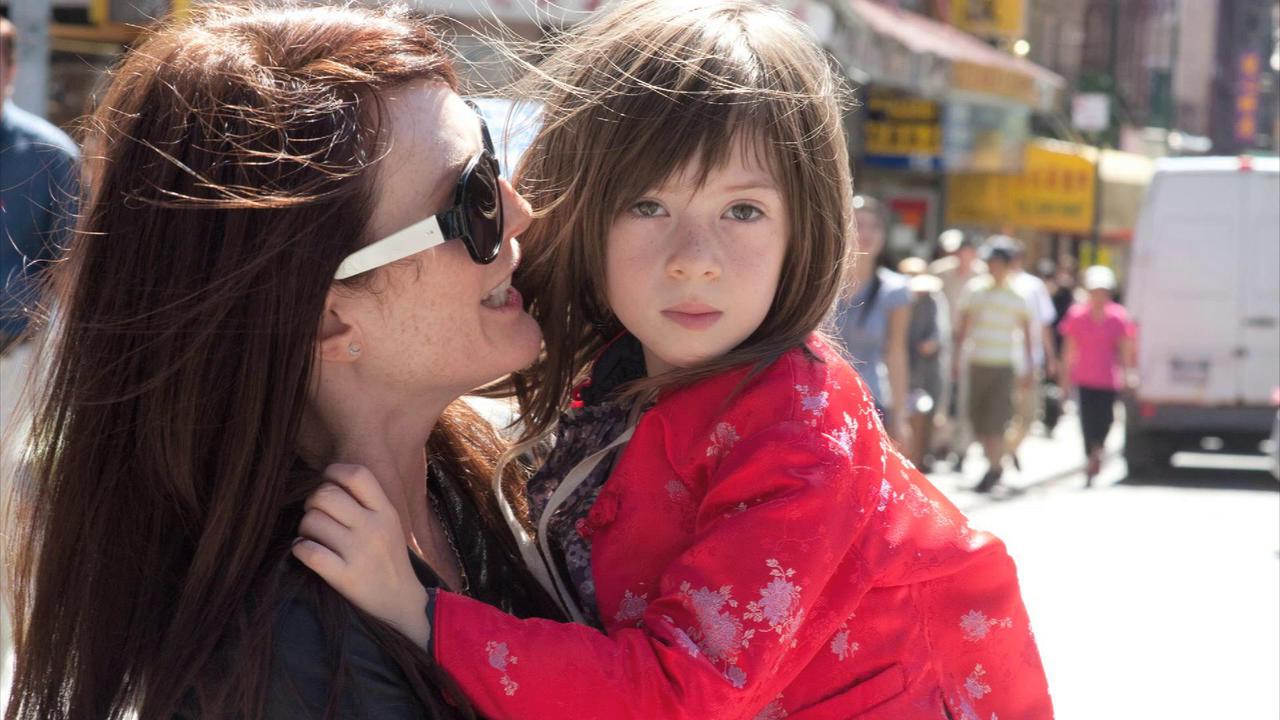 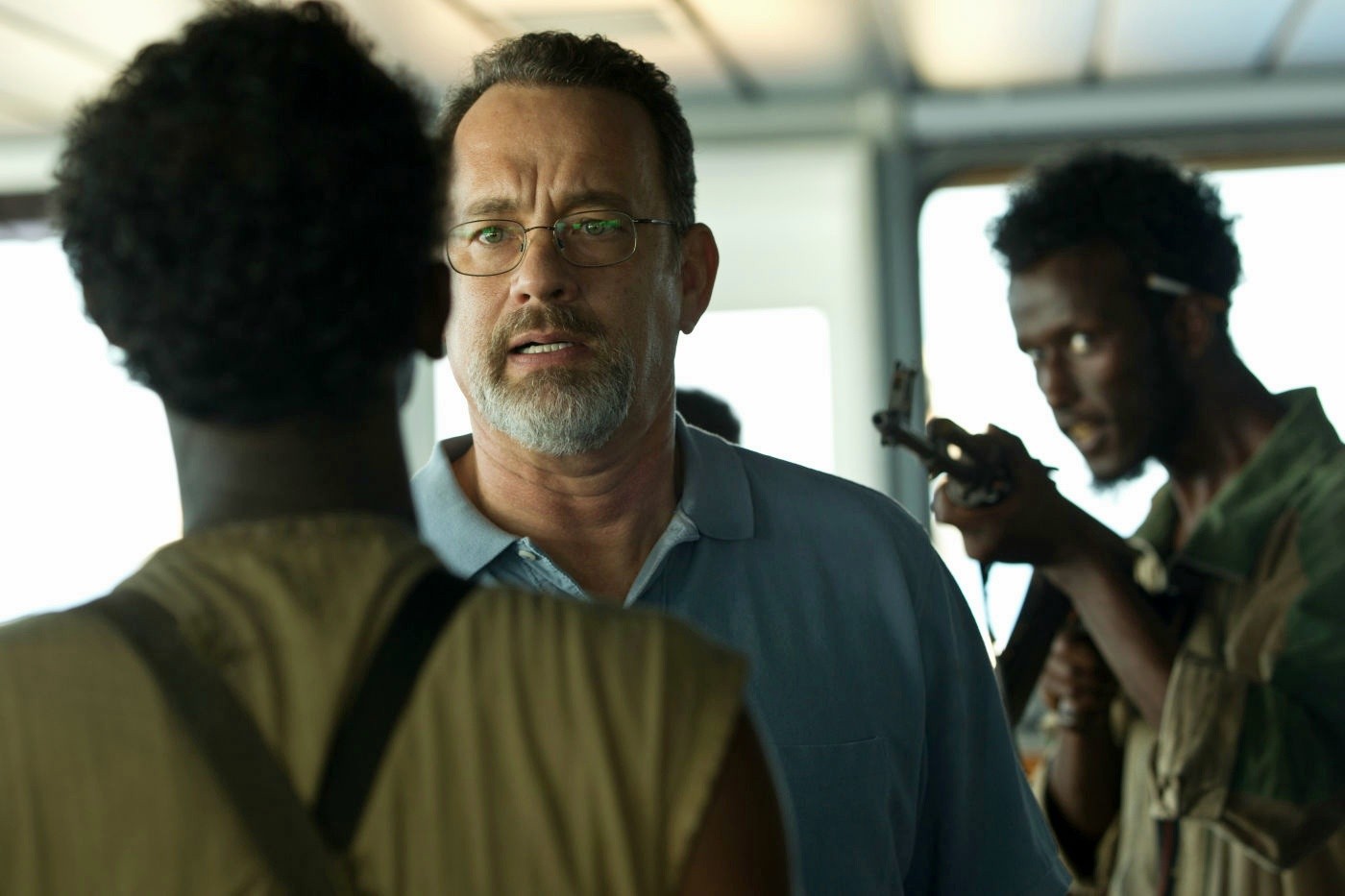 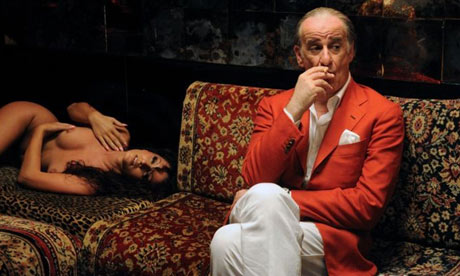 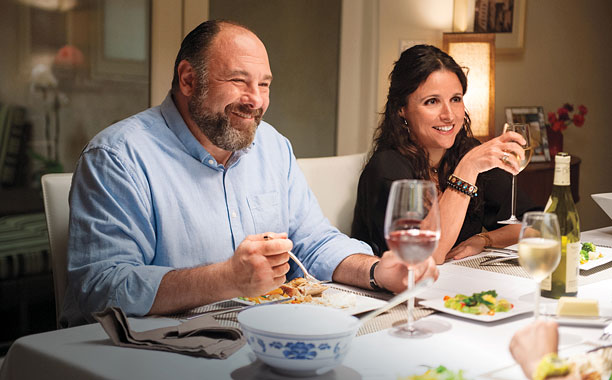