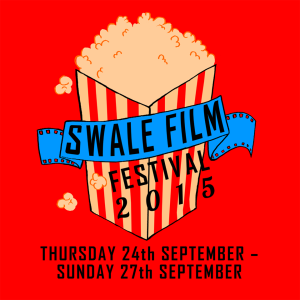 The Swale Film Festival has a wide variety of films and events on offer at venues across Swale from Thursday 24 September to Sunday 27 September.

– The Opening Ceremony from 7.15pm on Thursday 24 September at New Century Cinema, Sittingbourne featuring the films Mr.Holmes and Everest.

– The First Film, a documentary that explores the possibility that the first film ever made was shot in Leeds in 1888. This screening will take place on Friday 25 September at 6.30pm at The Avenue Theatre, Sittingbourne and includes a Q&A session with Director David Nicholas Wilkinson.

This is just a snapshot of what is happening at the festival!