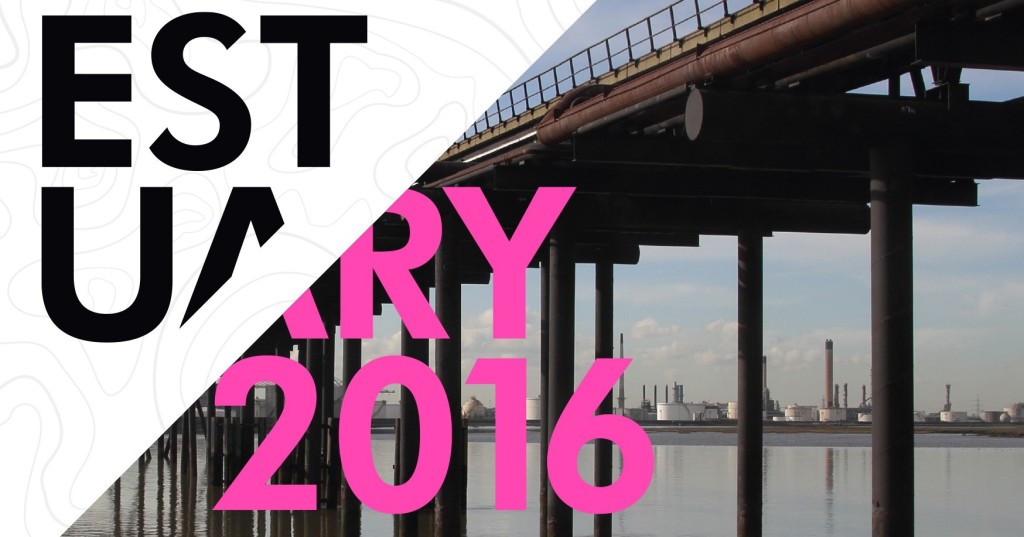 Metal presents, Estuary 2016, sixteen days of art, literature, music and film curated in response to the spectacular Thames Estuary. An eclectic programme of exhibitions, performance, conference and events pulls together powerful themes resonant to the place, its landscape, and communities.

Estuary is a curated in response to the spectacular Thames Estuary and presented in culturally significant and historic venues along the Essex and Kent shorelines.  An exciting mix of new and existing works will pull together powerful themes resonant to the place, its history, landscape and communities in an ambitious programme of contemporary art, literature, film and music. 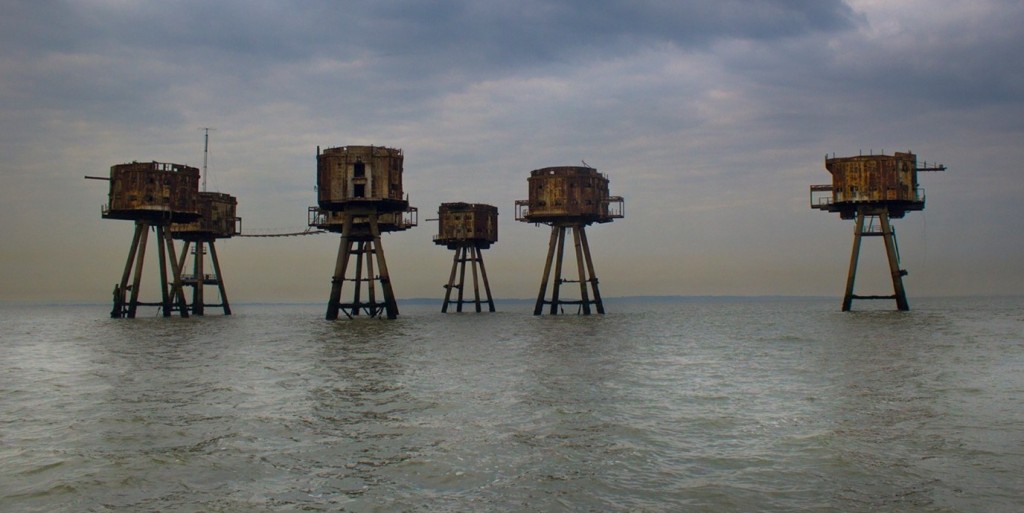 The Thames Estuary is an ‘edgeland’. It is a place of transition – one of arrivals and departures – a gateway that connects the UK to the rest of the world. It has been the front line for the defence of the realm as well as the first port of welcome for migrants and visitors from around the world. Industrial heartland and logistics sit alongside wild habitats, ancient monuments and concrete commuter towns. Echoes from the birthplace of early punk, noisy seaside fun, brent geese, fog horns and cargo ships create an unmistakable soundscape. It has long provided an endless source of fascination, inspiration and mystery for both artists and audiences. 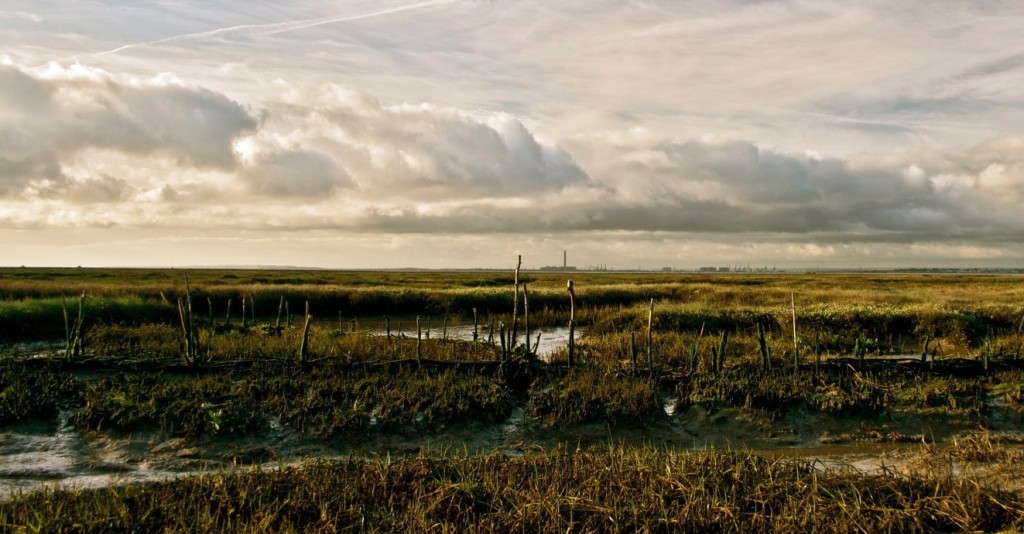 The Top 10 Ten Highlights Include:

Musicians, writers, artists, film-makers and broadcasters examine the relationship between place and music, at the end of the world’s longest pier in Southend-on-Sea.

A sea-themed feature film, outdoors in the stunning amphitheatre of the C19th military base, Coalhouse Fort. Selected by public vote.

The last Lightship built in the UK moors up at Gravesend to present a mix of art, workshops, music and film on board.

Museum of the Thames Estuary – Pop Up:

Brand new collection of shipwreck finds from the Estuary bed itself alongside work by Adam Dant that reveals secrets still hidden beneath the waters.

Iain McKell’s extraordinary photographs of the music and street culture of Southend in the 1970’s and 80’s punctuates the mile long walk into the heart of the Estuary on Southend Pier.

Wish You Were Here:

Ten artist-designed Beach Huts on Southend Pier take you on an artist-led, nostalgic journey through the heyday of the classic British Seaside experience to the present day.

Head out to Southend for a weekend of cultural pleasure seeking and sight-seeing with vintage buses laid on to take you from event to event.

Metal are working in partnership with four estuary local authorities, Southend-on-Sea, Thurrock, Gravesham and Kent and a wide range of regional agencies, business and arts partners, including:-

Estuary 2016 is funded through an Ambition for Excellence grant from Arts Council England as well as a number of other partners.  Curated by Colette Bailey, Gareth Evans and Sue Jones.