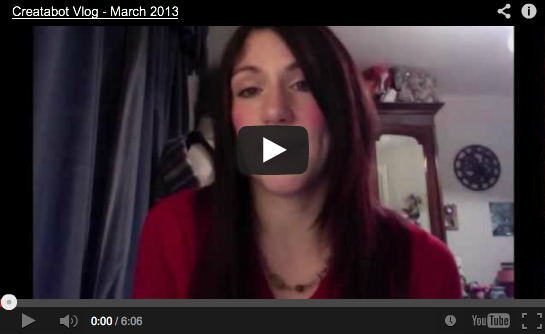 Natasha’s explorations of Margate, experiences at GEEK, and coming up’s in Medway.

Great video created using a talk by philosopher Allen Watts – who was originally from Chislehurst, London .

Alan Wilson Watts (6 January 1915 – 16 November 1973) was a British-born philosopher, writer, and speaker, best known as an interpreter and populariser of Eastern philosophy for a Western audience. Born in Chislehurst, he moved to the United States in 1938 and began Zen training in New York. Pursuing a career, he attended Seabury-Western Theological Seminary, where he received a master’s degree in theology.