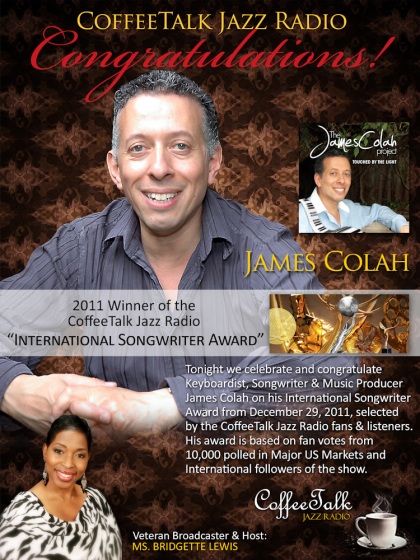 James Colah requires help from an illustrator to design cover art for his new single which will be available to download through iTunes. The track entitled ‘Cha Cha Chiwawa’ requires artwork of a Chiwawa dog dancing the Cha Cha Cha.

James is a very successful Smooth Jazz artist and record producer with his music being played all over the world. He has also just won the ‘Coffee Talk Jazz Radio International Songwriter of the Year Award’.

James is looking for someone who would like more exposure of their work as the song will be released on all major digital music platforms including iTunes, cdbaby and Amazon. He has a huge fan base around the world which will add to the illustrators publicity when the single is released. There is no budget available so he hopes that the amount of promotion the illustrator will gain through the opportunity will make up for this.

For more information about James, please check out his website here: