Dressed as Robin for my short film EPQ, I took the oppurtunity to make a vlog about superheroes and why they inspire me. 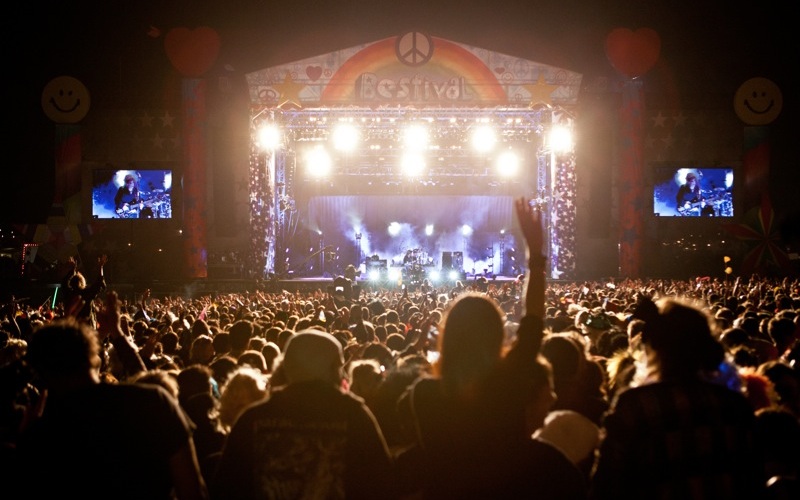 With over 20 stages of live music, DJs and performance arts spread over 10 spectacular green fields, Bestival is known as the party to end the festival season, located in a beautiful country park in the escapist wonderland that is the Isle of Wight.

For the adventurous among the crowd there’s a wealth of hidden treasures peppered across the site, whether it be bedding down in the Slumbarave, being blown away by the Wall of Death, getting your groove on in the Roller Disco or visiting the magical Wishing Tree. And that’s not all you could be spending the afternoon learning the Cha-cha-cha or Charleston at the Come Dancing tent, stopping off at the Inflatable Church for an impromptu wedding or maybe taking some time out of the madness to visit the Ambient Forest or Tomorrow’s World, a calming haven overlooking the site with everything from freshly made sushi to tea and cakes courtesy of the WI on offer.

Oh… and did we mention that it’s also home to the biggest fancy dress party you’re ever likely to take part in and this year’s theme is Wildlife!

Keep on checking in at www.bestival.net, and the Facebook page and Rob da Bank’s Twitter for loads more info and cool stuff!

With stars in their eyes, students from Uckfield and Beacon, in East Sussex, met at Uckfield Picture House for an award ceremony of their film studies and media studies project finished exam pieces.

This award ceremony has taken place every year for the past six years with an afternoon of watching the student’s work, whether it be music videos or trailers, and then giving out awards in categories for hard work successfully achieved.

Every college should celebrate the students work in such style like this event!

Speeches from students were short and sweet, but overall the evening was enjoyable as always.

Explaining the event (and an award I received):

Below is a picture of the winners with their smiles and prizes.